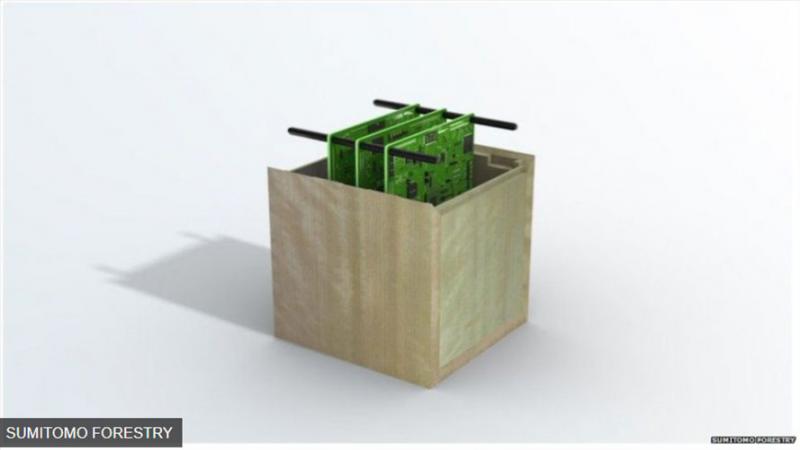 The wooden satellite, built by Sumitomo Forestry Company and Kyoto University, is expected to be completed by 2023.

According to the company, research has also begun on plant growth and the use of wood materials in space for that purpose. Before being used in satellites, the wood material will be tested in different types of earth environments.

Due to the increasing number of satellites, the amount of garbage in space is increasing, which is called space junk.

The wooden satellite will burn as soon as it returns to Earth’s atmosphere. But no harmful substances will come out of it and no debris or debris will fall on the earth.

Taka Doi, a Japanese astronaut and professor at Kyoto University, says, “All existing common satellites that re-enter the Earth’s atmosphere from tiny aluminum particles.” Such metal particles float in the upper layers of the atmosphere for years.

Which is a very worrying situation. Because it harms the earth’s environment. ‘

He says, ‘In the previous phase, the engineering model of the satellite will be developed. A model will be made to fill the flight later. ‘Remember Doi arrived at the space station in 2008.

Doi is also the first astronaut to throw a boomerang into space. The boomerang device was specially designed for use in microgravity.

Sumitomo Forestry Company is working to develop wood-resistant materials that can withstand temperature changes and sunlight. No information has been released about the timber used for the investigation, which has been kept secret.

According to experts, the growing number of space debris falling to Earth is reaching dangerous levels. Because the launch rate of spacecraft and satellites is increasing.

Satellites are being launched rapidly for communication, navigation, and weather forecasting. Space experts and researchers are conducting various investigations to remove or reduce space debris. According to the World Economic Forum, about 6,000 artificial satellites are orbiting the earth.

About 60 percent of them are useless. Which occupy most of the space junk or space garbage.

According to a projection by research company Euroconsult, 990 satellites will be launched every year for the next decade. According to which, by 2028, there will be 15,000 satellites in the Earth’s orbit.

Alan Musk’s company Space alone has launched more than 900 Starlink satellites. The company is still planning to launch thousands of satellites. Space junk travels at speeds of more than 22,300 miles per hour. So when such garbage hits any object, it causes terrible damage. 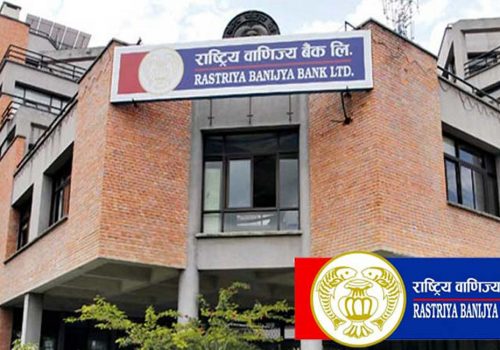 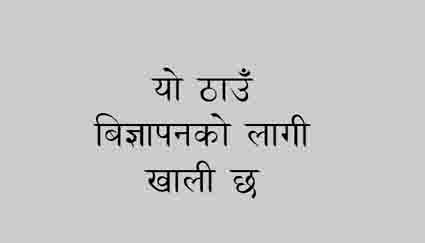